LET’S TALK ABOUT: Join us for an in-depth analysis of marketing and donor relations data!  What works?  And what doesn’t?  Based on 12+ years of research compiled from hundreds of campaigns in western Virginia, this presentation is a distillation of marketing and fundraising “best practices” – not in terms of what feels right, or makes you look good – but rather in terms of quantifiable results.

Nonprofit staff and board members are welcome!  Space is limited.

COST: FREE!  Please note that if you register and are unable to make the networking event, you will need to let Foundation staff know immediately so that others may participate.  Registrants who do not show will automatically put on the wait list for the next networking meeting. 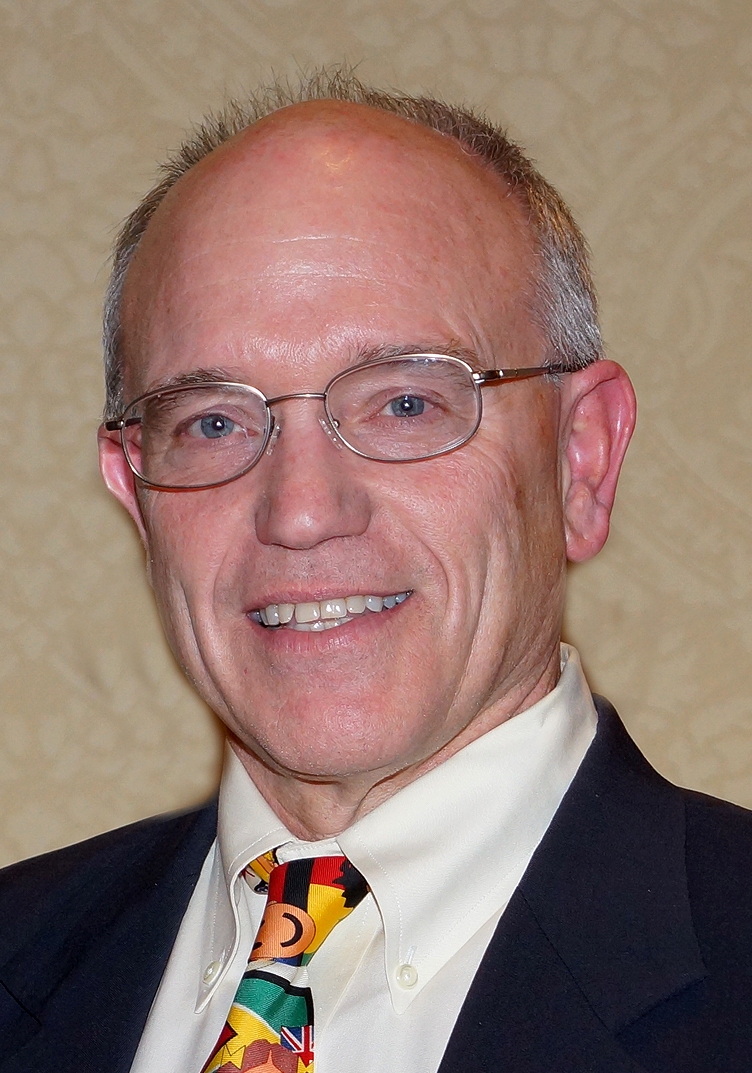 Bill Gilmer: President of Wordsprint and Found of the 3Bit Marketing System

After working in Boston as a reporter for The Wall Street Journal, Bill became national sales manager for Dynamark Inc. in Charlottesville. He then taught English and coached wrestling at St. Christopher’s High School in Richmond for three years, before moving to Southwest Virginia in 1985 and founding Wordsprint, a marketing services provider.

Wordsprint specializes in marketing and fundraising campaigns for technology companies, colleges, and non-profit organizations. Utilizing state-of-the art variable data technology, and integrating web and email with print and mobile, Wordsprint helps clients build relationships with individuals rather than marketing to the masses.

Under Bill’s leadership, Wordsprint has won dozens of national awards. In 1995 Wordsprint was awarded #1 in the nation for management excellence by Idealliance, the national trade association for marketing service providers. In 2009, Wordsprint earned the industry’s highest honor, the Management Plus Hall of Fame Award, for outstanding management practices.

Wordsprint’s proudest achievements, however, have been the 2008, 2009, and 2011 Platinum RAVE Awards for excellence in customer service – the Company has twice ranked #1 in the nation in client satisfaction, once scoring an unprecedented 21% superiority over its competitors.

Bill has run with the bulls in Pamplona, gone scuba-diving and bungee jumping in Australia, and explored a mile underground in the gold mines of South Africa.

He lives in Blacksburg with his wife Mary Ann and their two daughters Dory and Sarah. His hobbies include tennis, tennis, and more tennis.